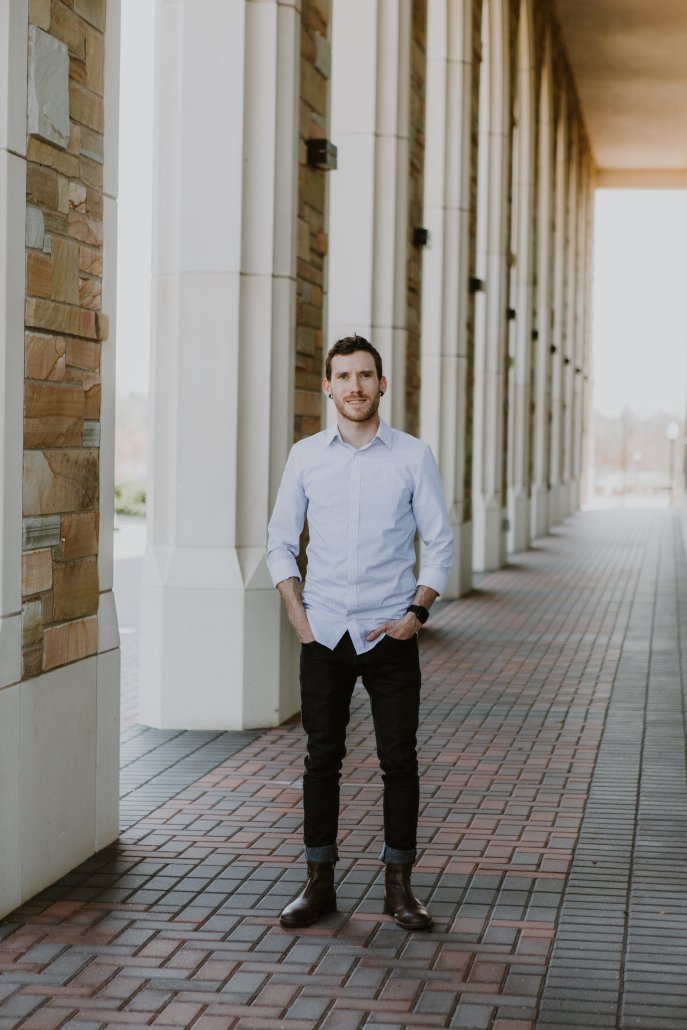 Ron is a professional musician in the Tulsa, Oklahoma area. He has been playing music since the age of six. He began his music career by studying piano and has picked up many instruments along the way. He understands the importance of solid instrumentation to accompany the voice, which is exactly what he implements as a performer.

Ron shares his love for music off the stage by teaching music lessons in Tulsa. He has mastered an encouraging and effective pedagogical style that helps students not only learn, but love to play their instrument, as well. He currently teaches diverse students to play and sing music, including lawyers, doctors, retired adults, and children as young as five years old. In 2016, he founded Curtis Music Academy and has enjoyed expanding his musicianship as a performer as well as a teacher.

Ron has been a live musician in Oklahoma since moving to Tulsa in 2014. He currently plays live music for weddings in Tulsa and the surrounding area. He presents himself with professionalism and has received many commendations recognizing his fulfillment of going above and beyond in preparation and organization. He performs in a wide variety of genres, including the songs of Michael Bublé, Ed Sheeran, Coldplay, Brett Eldridge, and many more.

Ron wrote his first song at the age of thirteen, which he still enjoys playing to this day. After writing many songs over the years, he was presented with the opportunity to record his first full-length album in 2015 titled, “Live in KC.” From this album, Ron received recognition from the electronic-pop artist Ampyx. The two collaborated to produce the song, “Shoot For the Stars,” which was signed by a record label after just three days after its release.

Ron was the recipient of a four year, full-tuition music scholarship at the University of Tulsa, where he was named the Outstanding Senior for K-12 music education. He graduated with honors, achieving recognition on the President’s List each semester. Prior to attending TU, Ron received the Charles Ferguson Music Award for outstanding contribution to the music program at Missouri Valley College.